Office Chair Racing - The Top Five Chairs To Compete In

Office chair racing may be one of the naughty things you do when the boss is on holiday, but over the past few years it has actually evolved into a recognised sport. Last year saw 64 competitors gather in Bad Koenig, Germany, for the third annual office chair racing final. If you fancy giving it a go then you need to work out which types of chairs are best for speed, stability and stamina.

The beauty of the mesh design when it comes to racing is that it is pretty aerodynamic. As air can flow through the chair back rather than hitting a solid force, the chair can build up speed much more quickly than any other design. On the flip side, many mesh chairs lack the stability of their sturdier, heavier counterparts. The material is flexible and built to last however, so in terms of stamina they are probably towards the front of the pack again. 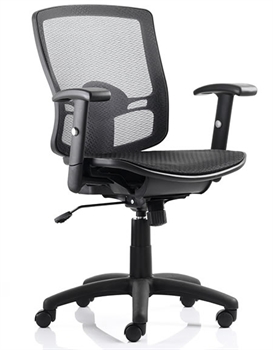 Leather chairs tend to weigh a reasonable amount more than the mesh versions, so they are more stable. If you are holding an office chair race it is quite important not to lose valuable time because your chair tipped over. However, they also present a solid surface which can slow them down as wind force meets the chair back and tries to push it away. 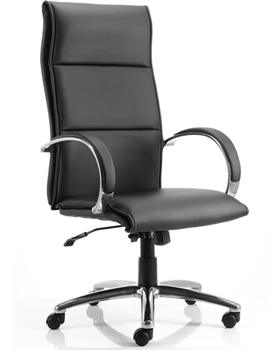 Executive chairs can be made from leather, mesh or fabric, but the one thing they do have in common with each other is that they are all built for power. These chairs are sturdy and stable with a fair amount of weight to them. A reasonable amount of speed can be built up in a downhill race in one of these. The downsides would perhaps be difficulties with steering and slowing down for corners as they are not as flexible as most other types of chair. 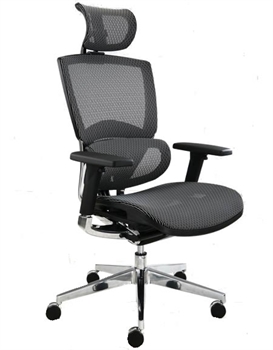 Kneeling chairs give the racer far more control over where to go and how fast to travel. They have not as yet been allowed in the office chair international races though, so if these are your preferred vehicle you may have to set up your own event. 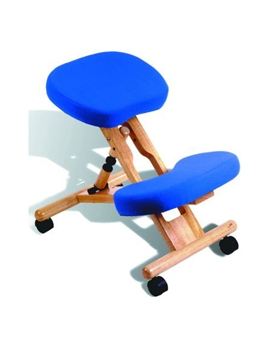 Despite being at the cheaper end of the office chair scale, operator chairs (or task chairs) seemed to be the ride of choice for most of the racers in Germany. Their smaller stature makes for ease of manoeuvrability and less wind resistance than many other office chairs. As the annual race takes place over a track featuring ramps then the smaller chairs seem to be best suited as it is easier to keep your balance. 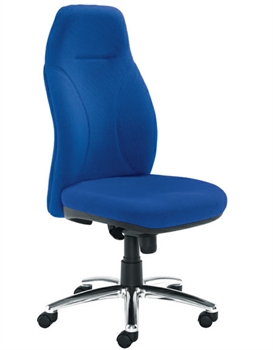